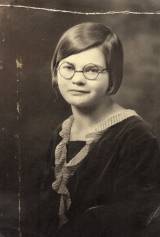 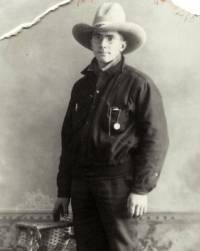 Walter was born in Wales, WI, grew up in Glen Ullin, ND, worked as a cowboy and ranch hand in Oregon, then the family moved to a farm at Northome, back to the Ungerecht ranch in Glen Ullin and back to Northome. Walter eventually died of lung cancer due to smoking (although he had quit many years before). Agnes taught in a one-room schoolhouse near the Ungerecht ranch at Glen Ullin, that's how they met. In 1972, Agnes and Walter went to Wisconsin to meet Emma Pietsch and Herman Ungerecht, and the result of that meeting was the original booklet on the Ungerecht family tree, and the core of much of this document.